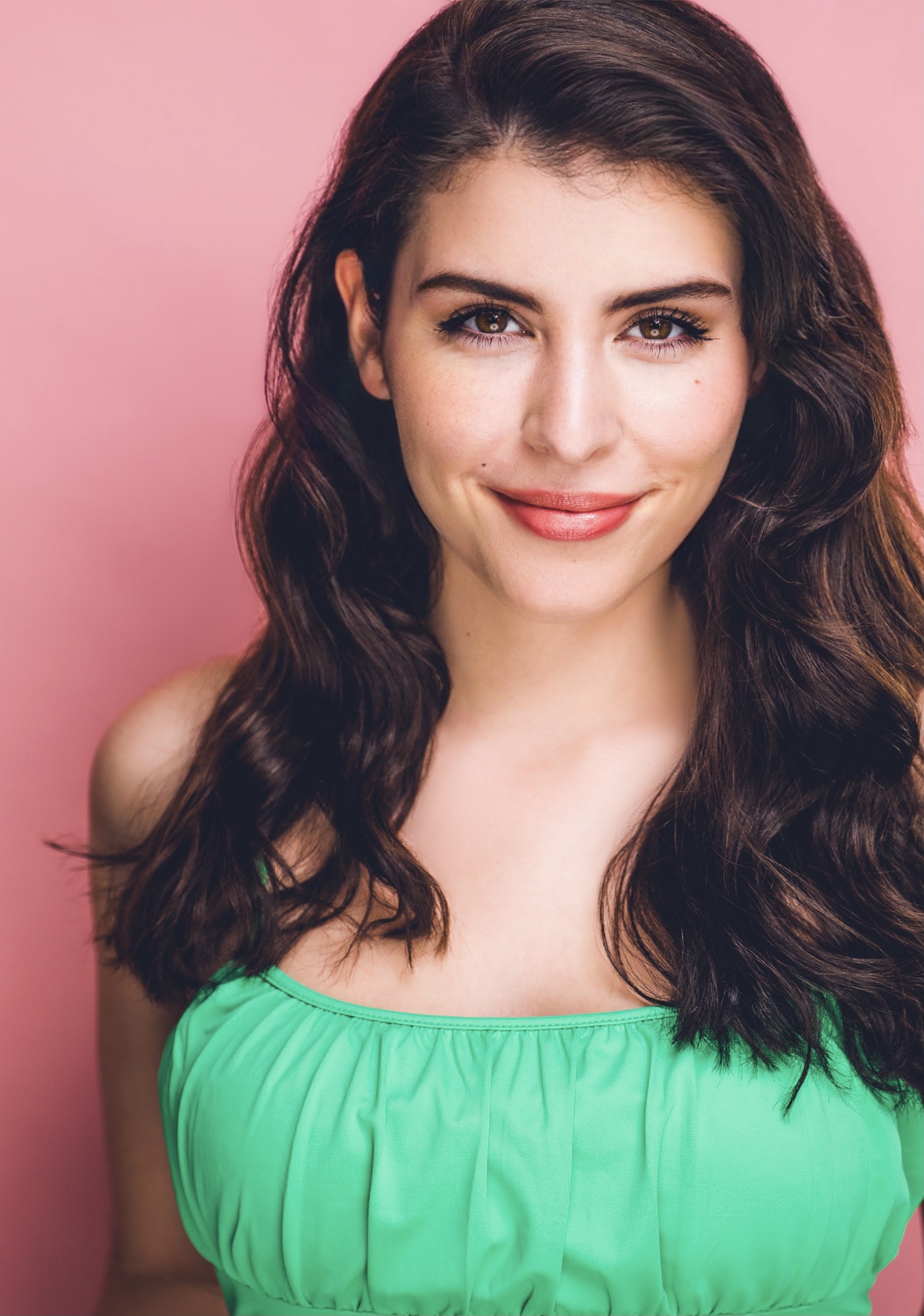 A marvelous current composer – Lin-Manuel Miranda – certainly seems to be influenced by Bernstein, and his pulsating song “Carnival De Barrio” from In the Heights was delivered with a lusty and earthy interpretation by Julieta Gozalo that was absolutely thrilling to listen to.

Julieta Gozalo is unforgettable as Bethanie. Like all of Villanueva’s characters, Bethanie’s perfect life is only skin-deep, and Gozalo provides a very genuine feeling to a girl who uses high school politics as a coping mechanism for troubling home issues. Gozalo navigates the character’s age change from the first half to the second half incredibly well, growing from submissive to her friends, to ambivalent without any feeling of emotional whiplash.

One of the most unifying and delightful aspects of the show is the cleaning staff, played by Gozalo and Denman, who not only reset the stage between each scene, but also get their own, nearly wordless yet entirely satisfying, story arc. 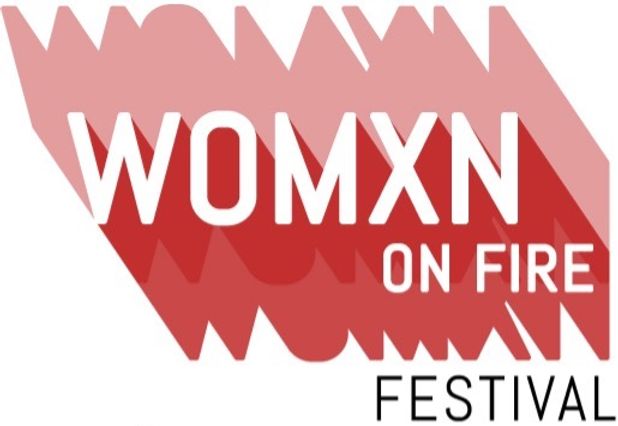 Julieta was excited to make her Keegan Theatre debut at the WOMXN on Fire Festival. She performed in the two person play First Chair. Over the course of a week, audiences have the opportunity to interact with an exciting and eclectic group of new works, emerging playwrights, and directors and performers. 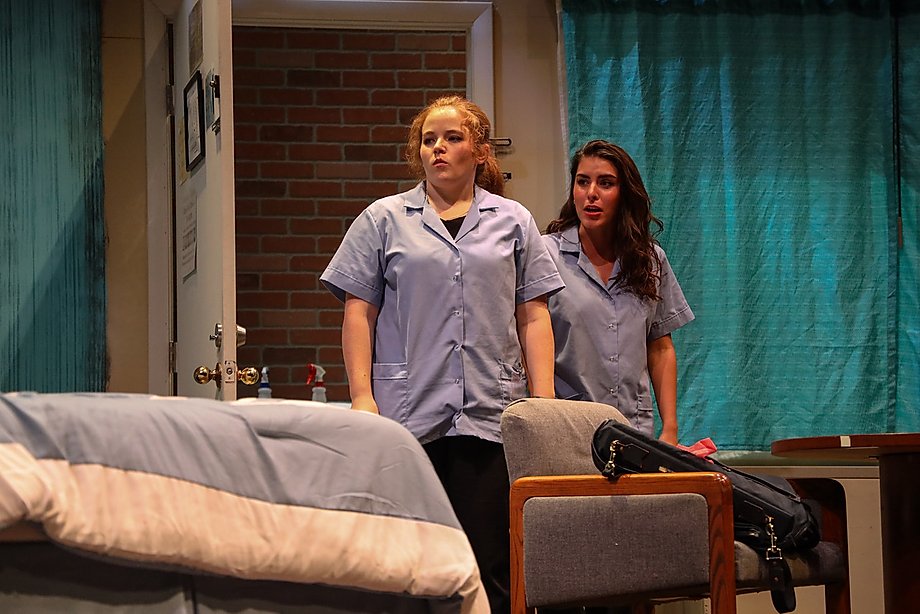 Julieta was thrilled to make her Flying V debut in the world premiere of Crystal Creek Motel. This original and innovative production features six auteur directors – led by Associate Artistic Director Lee Liebeskind – a stellar ensemble of actors, and a complement of Flying V’s finest designers, teaming together to tell twelve distinct stories set in the same motel room over the course of a year. 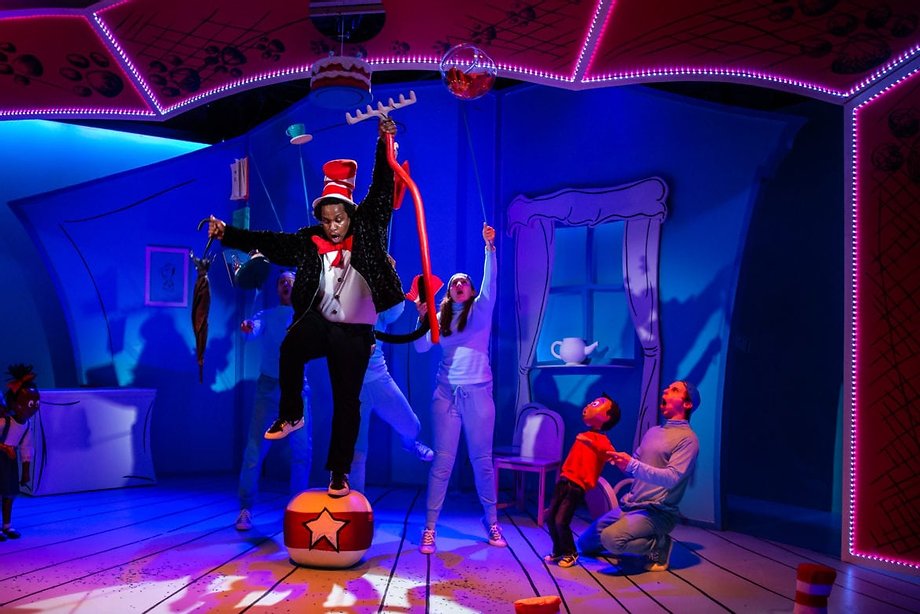 CAT IN THE HAT AT ADVENTURE THEATRE

Julieta was excited to work again with Adventure Theatre in their production of Cat in the Hat as the female swing. She covered three different tracks, all of which she went on for, and had the opportunity to play the role of Sally for the extension week.

WINNIE THE POOH AT ADVENTURE THEATRE

Julieta made her Adventure Theatre debut as the Female Understudy in Winnie the Pooh. She had the opportunity to go on for one of the track she covered on closing day. 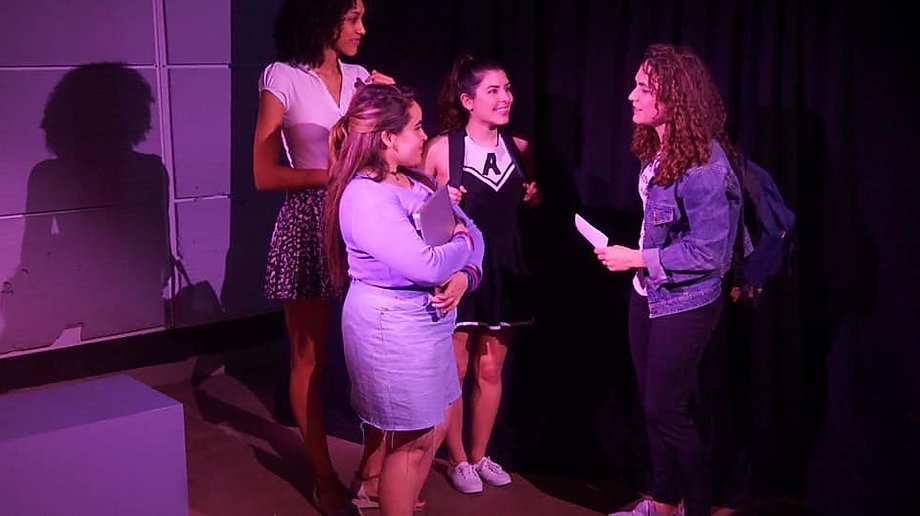 THE HEAD THAT WEARS THE CROWN AT ALLY THEATRE COMPANY

Julieta worked on the world premiere of The Head That Wears the Crown as Bethanie. Ally Theatre Company recently received the John Aniello Award for Outstanding Emerging Theatre Company at the Helen Hayes Award this year. 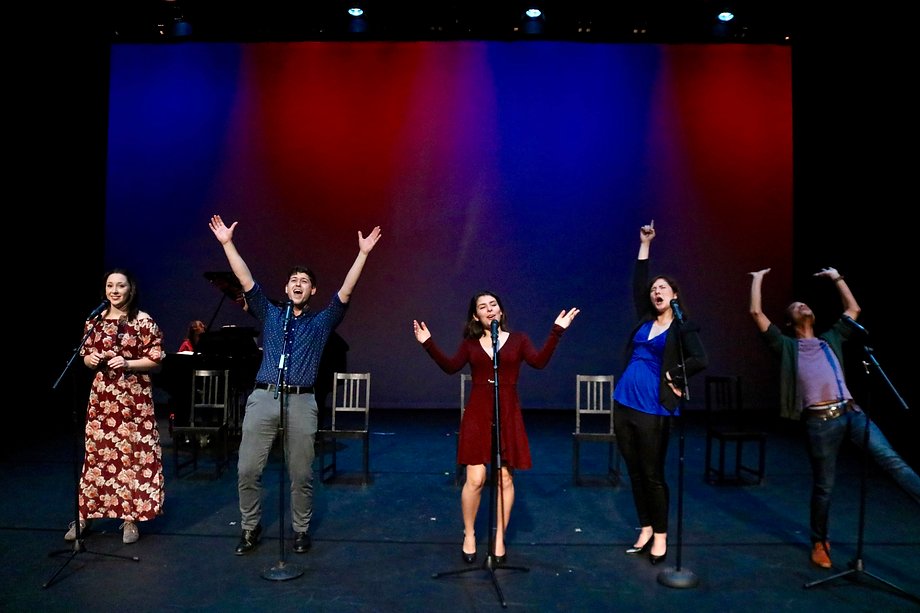